Using a secure login, up-to-date electronic base and orthophoto maps, email notification and instant electronic payment, the mineral exploration industry, authorized agents, and staff from private mining companies can acquire mining rights by selecting a claim on the electronic grid map rather than staking a claim on the ground.  Establishing a secure title on an accurate electronic base maps integrated with other online resources has streamlined the entire claim acquisition process, reduced conflict and supported a shared use of the land.

The return on investment was approximately 2 weeks and government has increased their ability to administer and monitor activity, remaining current with the 400% increase in activity.  Mineral Exploration in British Columbia increased from $39 million in 2002 to $315 million in 2006.

MTO is the first stage of a complete permit system that enables web-based workflows to support the selection, submission, review and administration of electronic documents, plans and permits throughout the approval process.

MTO system has been rewarded with the GOLD medal under the “Innovative E-Government in the Provinces” banner at the 2005 GTEC Award in Ottawa. Also, in 2005, MTO won the ESRI Canada Award of Excellence and the Public Sector Transformation Information Technology Award, for Excellence in Innovative Collaboration at REBOOT.  In 2006, Mineral Titles Branch and MTO system won the BC Premier’s Awards for Innovation and Excellence in Public Service Programs. 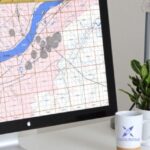 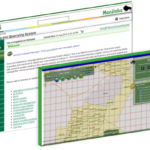 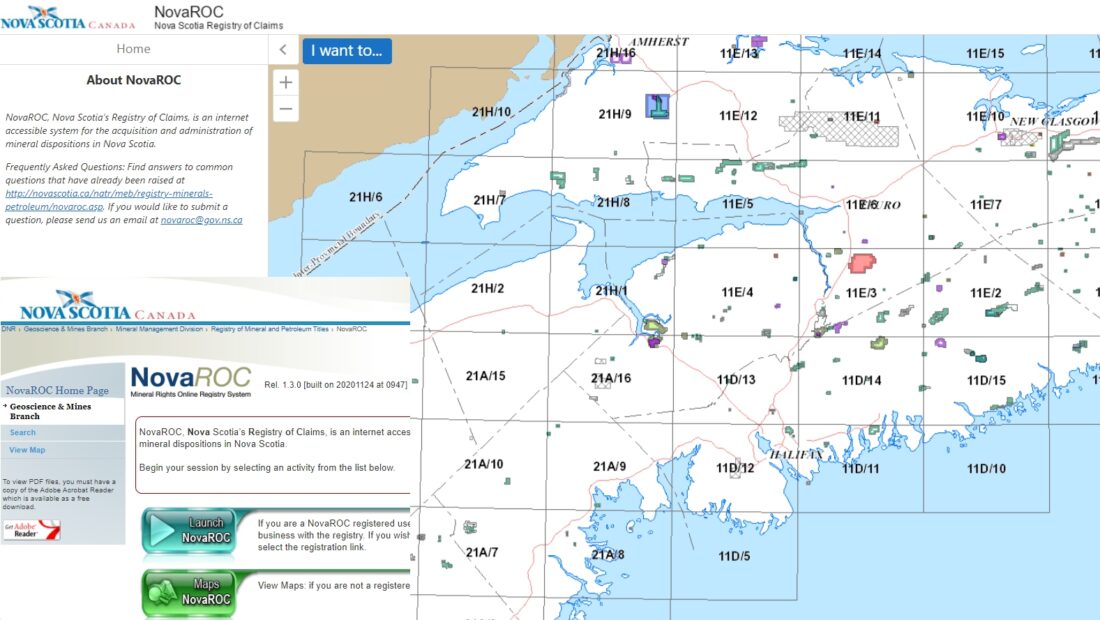