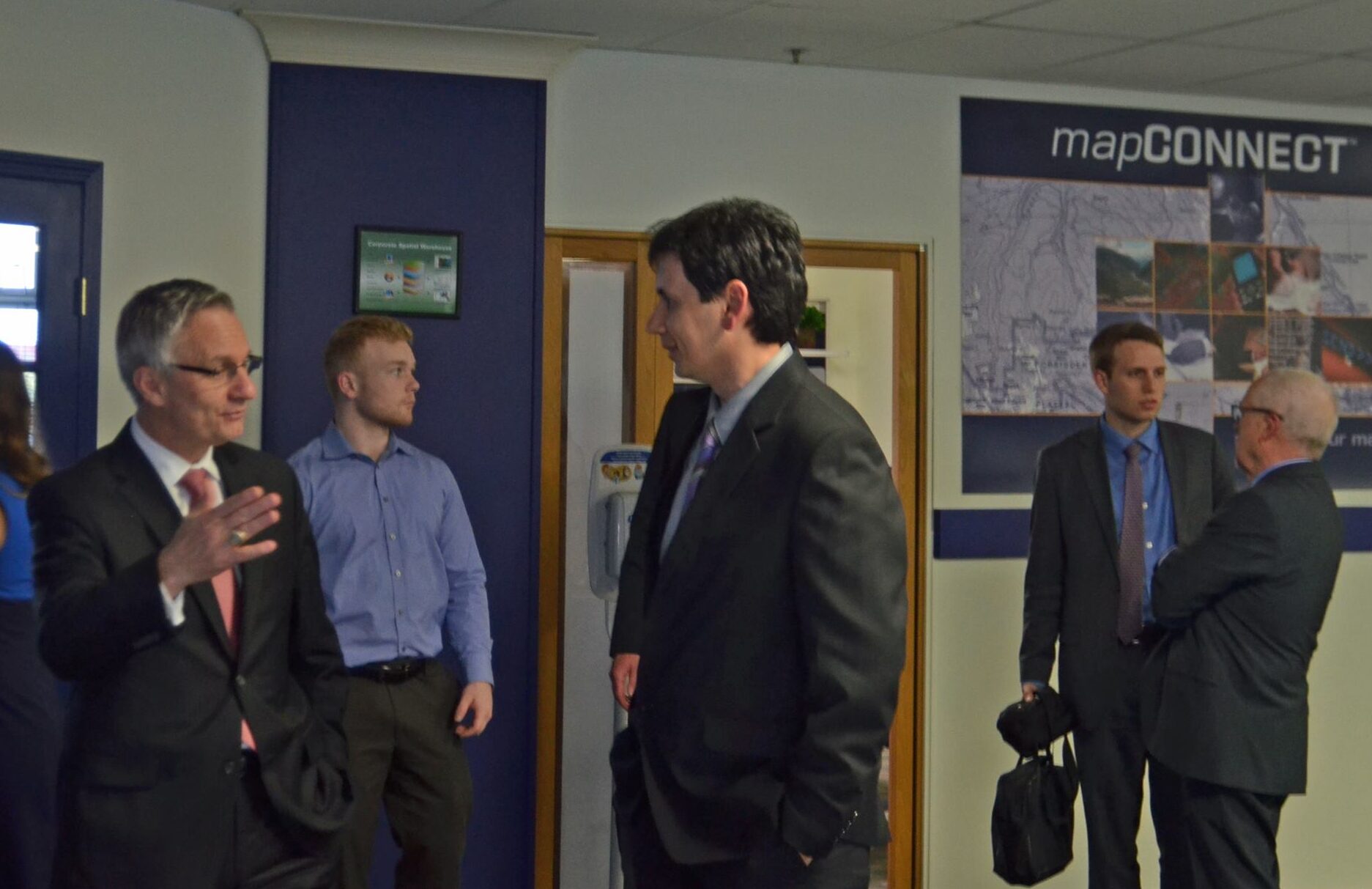 PGTS uses many of the tools offered through the Government of Canada’s Global Markets Action Plan (GMAP) to help small and medium-sized enterprises (SMEs) grow their businesses abroad. A valued client of the Canadian Trade Commissioner Service (TCS) in Canada, Latin America and Africa, PGTS also participated in Minister Fast’s August 2014 trade mission to Colombia and Peru and has been partnering with the Canadian Commercial Corporation (CCC) in Latin America. In 2012, PGTS worked with CCC to win a competitive contract with Colombia’s National Mining Agency for an integrated mining management system.

Prime Minister Stephen Harper recently announced, under Canada’s Economic Action Plan 2015, $50 million over five years in direct financial assistance to Canadian SMEs for market research and participation in trade missions. It is expected that this funding will help between 500 and 1,000 Canadian entrepreneurs per year reach their full export potential.

With GMAP, through economic diplomacy and under a whole-of-government approach to exporting, the Harper Government has revolutionized Canada’s trade-promotion efforts by ensuring Canadian businesses, especially SMEs, receive the full range of support and services they need to find success in global markets.

PGTS of Victoria, British Columbia, develops and deploys online, map-based enterprise systems for government agencies responsible for regulating the development of natural resources, particularly mining and oil and gas extraction, within their respective jurisdictions. The company’s systems are an important component of ensuring the transparency, accountability and corporate social responsibility of the extractive industries and the governments responsible for the regulatory environment in which these industries seek to work. PGTS has demonstrated considerable expertise in this domain in Canada and is seeking to leverage these capabilities and experiences in Peru and Colombia and throughout Latin America. 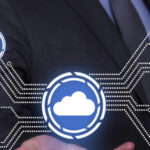 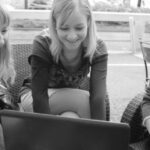 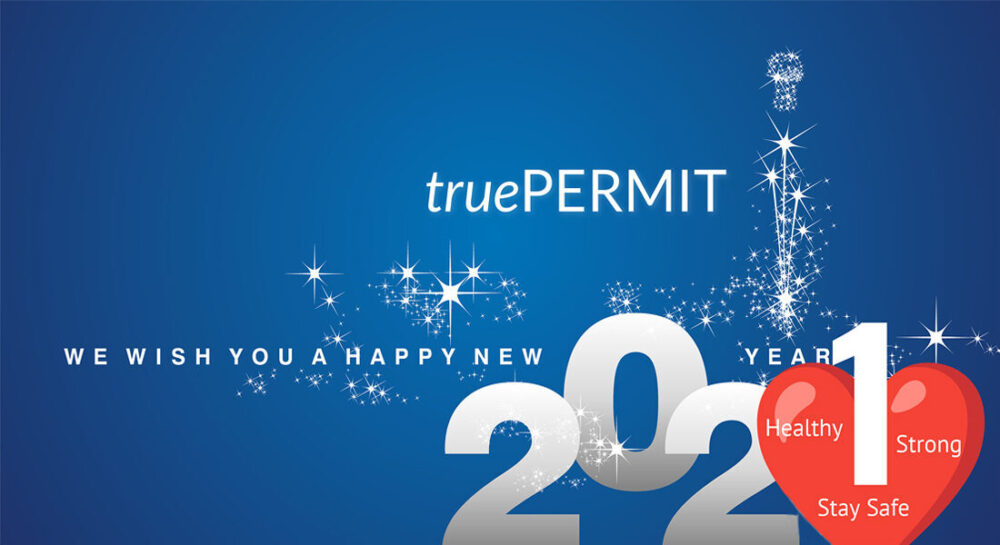